Familiar with the WHO pain ladder? Don’t worry you will be after this set of MCQs on pain control. If you are feeling good, challenge yourself with the bonus hard question at the end!

Congratulations - you have completed Approach to Pain Control . You scored %%SCORE%% out of %%TOTAL%%. Your performance has been rated as %%RATING%%

Your answers are highlighted below.

Andi (they/them pronouns), presents to A&E following a bike crash. They are suspected of having a fractured femur and describes the pain as "sharp and excruciating".

What nociceptive fibre is responsive for the type of pain Andi is experiencing?
Question 1 Explanation:
Nociceptors are neurons that detect noxious or painful stimuli and carry this information to the spinal cord. There are two major types: A delta and C fibres. A delta fibres are myelinated producing an initial "sharp and fast" feeling. C fibres are unmyelinated so are slower producing a "dull, burning" feeling. U opioid are some of the receptors involved in pain sensation.

Andi is given co-codamol but is still in significant pain

According to the WHO pain ladder, what is the most appropriate analgesia to be given next?
Question 2 Explanation:
The WHO pain ladder is a systematic and stepwise approach to pain management. It starts with simple non-opioid analgesia (paracetamol or NSAIDs with/without an adjuvant), moves up to a weak opioid (codeine, codeine-paracetamol) and finally moves to strong opioids. Andi has already been given a weak opioid of co-codamol (codeine and paracetamol), but is still in significant pain. Thus should receive a strong opioid next. Paracetamol is a non-opioid analgesic and Andi has already receive this, ruling it out. Caffeine can be given as an adjuvant on the first step of analgesia to enhance paracetamol or NSAID effects. Naproxen is an NSAID, codeine is a weak opioid meaning the only option that fits is Fentanyl which is a strong opioid.

After imaging is reviewed, it is determined Andi requires surgery under general anaesthetic

Which of the following signs would indicate a pain response while under general anaesthesia?
Question 3 Explanation:
When under general anaesthesia an individual will not be able to perceive pain as they are unconscious, however, their body will still respond to a pain stimulus such as a surgeon manipulating their fracture. As part of the visceral response to pain via the hypothalamus, heart rate will increase, thus tachycardia will occur. Hypotension, bradycardia, respiratory depression and decreased reflexes are all seen in the spectrum of anaesthesia and are not due to a pain response.

Whilst under general anaesthesia, the anaesthetist decides to insert a nerve block for post-operative pain management

Which nerve should be blocked?
Question 4 Explanation:
It is important to consider both local and systemic analgesia techniques to ensure pain is adequately controlled. Post-operative pain can be difficult to get on top of so a nerve block will provide a good option for a number of hours after a procedure. The femoral nerve is the only answer choice will provide analgesia for a femur fracture. All four of the other options relate to nerves that are inferior to femur and so would not provide adequate pain relief.

While on the ward, Andi is accidentally given an overdose of morphine. Their respiratory rate drops to 8 breaths a minute and they are unconscious.

What drug(s) should be given?
Question 5 Explanation:
This stem is describing an accidental opiate overdose leading to respiratory depression which requires urgent treatment. In any emergency situation you should default to ABDCE approach and call for further assistance! Oxygen is needed to support Andi's breathing and maximise the amount of oxygen they are taking in, remember that oxygen is a drug! Naloxone, an opioid antagonist, is needed to reverse the overdose. Pentazocine is a mixed opioid agonist used in moderate pain. Methadone is used in opiate addiction. Buprenorphine is an opioid receptor agonist used in opiate addiction.

Jasper, a 34 year old male, presents to A&E after falling over while playing tennis. His right ankle is very bruised, swollen, hot and "throbbing". He rates his pain as a 6/10. There are no fractures seen on lateral and AP radiographs.

What class of drug would be most appropriate to manage his pain?
Question 6 Explanation:
Jasper is experiencing mild-moderate pain caused by a soft tissue injury which is being exacerbated by swelling. Opioids could be used, but following the WHO pain ladder we should build up to their use. Neuropathic pain killers are appropriate for chronic pain or nerve pain so would not be used in this case. Inhaled analgesics can be used but due to their short onset and offset would not manage his pain for long. Weak analgesics like paracetamol would help, but NSAIDs would be more appropriate to help reduce the swelling and inflammation that is contributing to the pain. NSAIDs would be the most appropriate choice.

Which of the following are COX-2 selective NSAIDs?
Question 7 Explanation:
There are a wide range of NSAIDs with different selectivity of receptor properties. Dihydrocodeine is a weak opioid immediately ruling it out. Diclofenac and naproxen are non-selective NSAIDs meaning they will bind to both COX-1 and COX-2 receptors, whereas celecoxib and etoricoxib are Cox-2 selective NSAIDs, so will only bind to those receptors.

6 months later, Jasper returns to his GP with shooting and burning pains around his ankle. The pain is episodic but worse at night. He is given pregabalin.

What is the mechanism of pregabalin?
Question 8 Explanation:
Jasper is presenting with neuropathic pain, which is often described as burning or shooting pains and may be worse at night. Pregabalin is a GABA mimetic that exerts it's action through VDCC antagonism to reduce nerve pain. The other options are the mechanisms for the following drugs respectively: Amitriptyline, propofol, local anaesthetics, ketamine.

Amelia, a 54 year old female, is involved in a motorcycle versus car road traffic collision. The air ambulance team attends the collision site and the doctor suspects a fractured pelvis and femur with a suspected pneumothorax. She is in excruciating pain "10/10" and has a blood pressure of 86/50, despite active resuscitation. A decision is made to fly her to the nearest major trauma centre once she has adequate analgesia.

What is the most appropriate analgesia for Amelia?
Question 9 Explanation:
This is a hard and challenging question, so congratulations if you got this correct. Please do not panic if you didn't. Amelia is very unwell and has serious injuries suspected resulting in lots of pain, hence we need to be reaching for our strong analgesic options here. Let's start ruling out some options. Bupivicaine is a local anaesthetic so would not be used in this case. Propofol is a general anaesthetic agent used for the induction and maintenance of anaesthesia so would not be used in this case. Nitrous oxide, known under the brand name as "entonox" is an inhaled analgesic, but should be used very cautiously in pneumothorax as nitrous oxide will expand and may enlarge the pneumothorax (BNF Feb 2021). Now we are left with morphine, a strong opioid, and ketamine, an NMDA receptor antagonist. Morphine can cause hypotension, especially with higher doses, and given that Amelia is already hypotensive despite active resuscitation it would be better to use an analgesia that does not cause hypotension. This leaves us with Ketamine. Ketamine is commonly used by air ambulance teams as it can be used as both analgesia and a general anaesthetic in a dose dependent fashion but does not cause hypotension. Well done for making it to the end of this explanation. This was a very challenging question so please do not panic!
Once you are finished, click the button below. Any items you have not completed will be marked incorrect. Get Results
There are 9 questions to complete.
You have completed
questions
question
Your score is
Correct
Wrong
Partial-Credit
You have not finished your quiz. If you leave this page, your progress will be lost.
Correct Answer
You Selected
Not Attempted
Final Score on Quiz
Attempted Questions Correct
Attempted Questions Wrong
Questions Not Attempted
Total Questions on Quiz
Question Details
Results
Date
Score
Hint
Time allowed
minutes
seconds
Time used
Answer Choice(s) Selected
Question Text
All done
Need more practice!
Keep trying!
Not bad!
Good work!
Perfect! 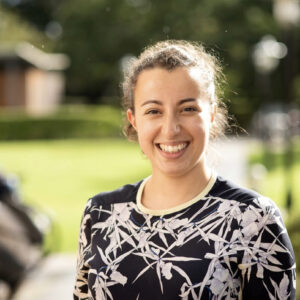 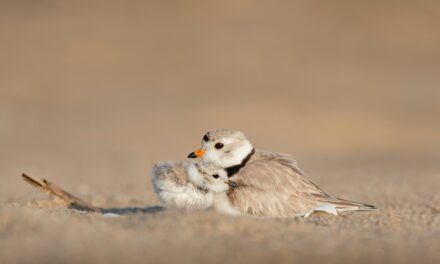 Approach to the normal puerperium period and breast feeding 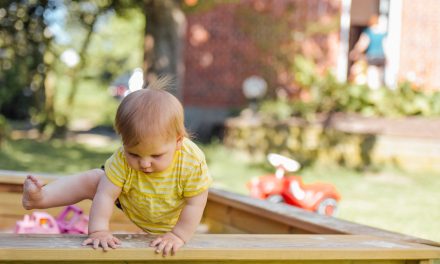 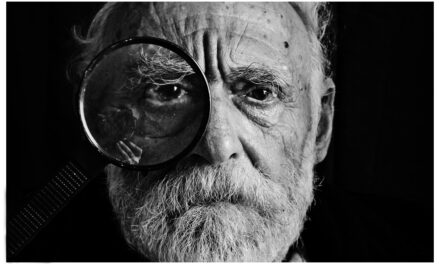 Approach to the Patient with Red Eye 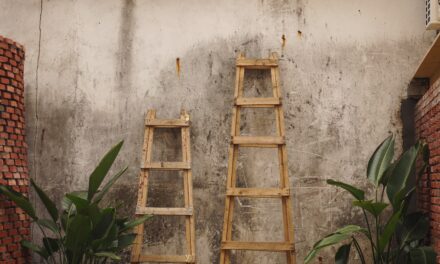 Approach to the Patient with Shock – Part One of Two